Read below for stories of children impacted by J4T. 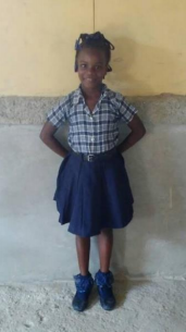 Linda, 9, is a second grade student at our primary school. Her father died many years ago. She has one brother and two sisters. Linda’s favorite pastimes are dancing and playing jump rope with friends. 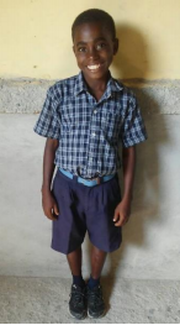 ​Dieu Juste, 12, is a second grade student at our primary school. He enjoys drawing and playing sports with friends. His father abandoned the family many years ago. Dieu Juste's mother has raised him since birth but is now unable to take care of him because of unemployment. J4T has been supporting Dieu Juste since 2016. 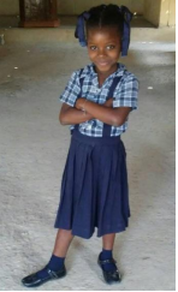 Naïka, 7, is a first grade student at our primary school. Naïka has two brothers and three sisters. Her favorite part of the day is recess time with her friends. J4T has been supporting Naïka since 2017. 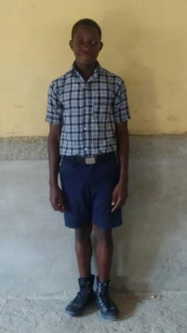 Colbert, 13, is a new student at our school. His mother and father are both unemployed and have never been able to afford sending him to school. Colbert is excited to learn to read and write in Creole and French. He enjoys playing soccer with his friends. Colbert lives at home with his two sisters and four brothers.